The Best American Made Casting Reels – Even though reels look simple, they are actually very complex and high-tech tools. For them to work well, they have to be made well.

Because of this, many anglers are wary of reels made in southeast Asia or China. Instead, they prefer reels made in the United States or other countries with advanced technology, like Japan.

There are a lot of reel brands owned by Americans, but do you know which ones sell American-made fishing reels? Abel, Lamson, IRT, Avent, and Aspen are some of the best. These aren’t the only ones, though.

Even though many reel manufacturers in the US only make fly reels, anyone looking for a spinning or baitcasting reel can find a great one made in the US.

But don’t be fooled. Just because something says it was made in the United States doesn’t mean that all of its parts were made there.

Here, I’ll talk more about fishing rods and reels made in usa as well as some other great brands from other countries.

What Brands Are American Made Casting Reels?

Even though there are a lot of American fishing reel brands, that doesn’t mean that all of them really make their reels in the USA.

By sending your production to countries where work is cheap, you can lower the cost of your final product. But even those who buy from Asian factories design their own products. Some companies even have their own testing facilities to make sure the products made in China are still of the highest quality. most high-end models

So, you don’t have to stay away from brands that make their products in Asia. Some Chinese reels with no brand name or copies of well-known brands are the ones to avoid. For the best performance, reels must have parts that work well together, be made of good materials, and be put together well. a lot of things going on

USA-made fishing reels are almost always of the highest quality, and even though many of them are fly reels, those who like baitcasting or spinning reels can find something they like.

Your Best Choice for American Made Casting Reels

As you can see, there are a lot of different manufacturers from which to choose. The answer depends on your needs, budget, and expectations, but you won’t be disappointed with any American-made reel. Here are some suggestions based on how to go fishing.

Spinning reels made in the United States

Spinning fishing reels made in the United States are very good, and one company stands out from the rest. People who worked at Penn started the company because they wanted to make a better product and make sure it was made in the area. IRT means that.

They might not make as many different types and models of reels as some big companies, but their spinning reels are reliable, well-made, and great to use.

These reels are made to handle rough use, like fishing in saltwater, but many fishermen use them in freshwater because they work so well.

You can choose from “medium”-sized reels, which are good for most freshwater fish.

Made in USA Fly Fishing Reels

Made in the USA fly fishing reels are a great choice. Also, fly fishing is so popular in the United States that businesses there must know how to make the best reels. for people who love fly fishing

There are many brands to choose from, but if you want a reel that can be used in many situations, is durable, reliable, and well made, you can’t go wrong with Lamson. These fly fishing reels for fresh water will make every fishing trip a memorable one.

When you think about how cheap some of them are, the quality of the work is really good. It gives you the best value for your money.

Saltwater Fishing Reels Made in USA

USA-made saltwater fishing reels are made to be used in rough conditions without getting damaged. When you need them most, these reels won’t let you down.

You can pick from many different brands and get a spinning reel, a baitcaster, or even a saltwater fly reel.

Penn is one of the reel companies that have most of their reels made by other companies.

Made in USA Bass Fishing Reels

Bass fishing reels made in the United States are some of the best, probably because bass fishing is the most popular type of fishing in the country.

You can fish for bass with either baitcasters or spinning reels, depending on how good you are and what you like.

Made in USA Baitcast Reels

Baitcast reels made in the United States aren’t as common as fly reels, but Accurate makes some great ones. But they cost something. They even have modern spinning reels if you like those better. Everything they sell is good, reliable, long-lasting, and, as the name suggests, accurate and precise.

These reels are made from high-quality materials and put together with great care. If you have extra money, think about helping them.

Made in USA Ice Fishing Reels

As a beginner, you can choose any spinning reel made in the United States that matches your ice rod and pick a size that matches the size of the fish. 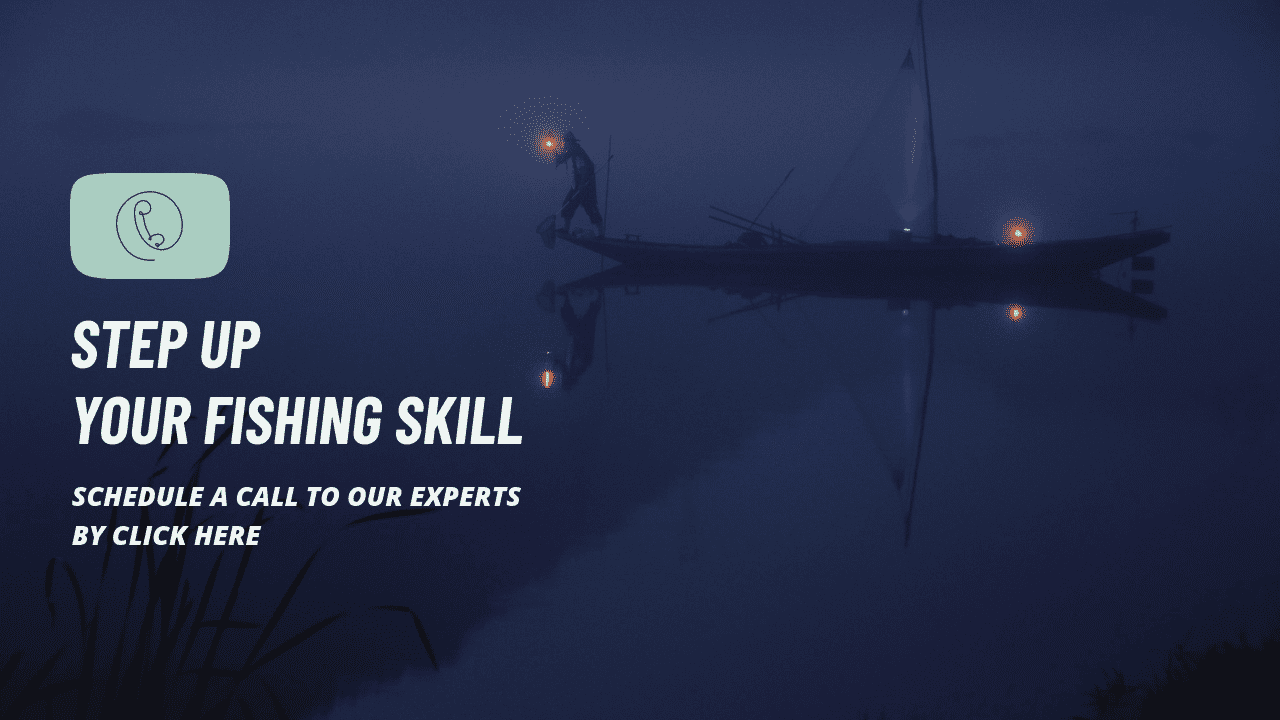